Binaries / Executable Scripts can be executed via command line respectively via the system's file explorer.

Windows
Scripts can be executed right from the Windows Explorer with a double click. Make sure you have Git Bash installed.
Macintosh
To execute a script from the OSX Finder, set its permissions to executable first. Alternatively, you can execute scripts from the terminal in the same way like Linux users.
Linux

Open the terminal and change into the bin folder. Execute a script with:

(replace filename with the name of the script)

For example, you can run the development http server like this: 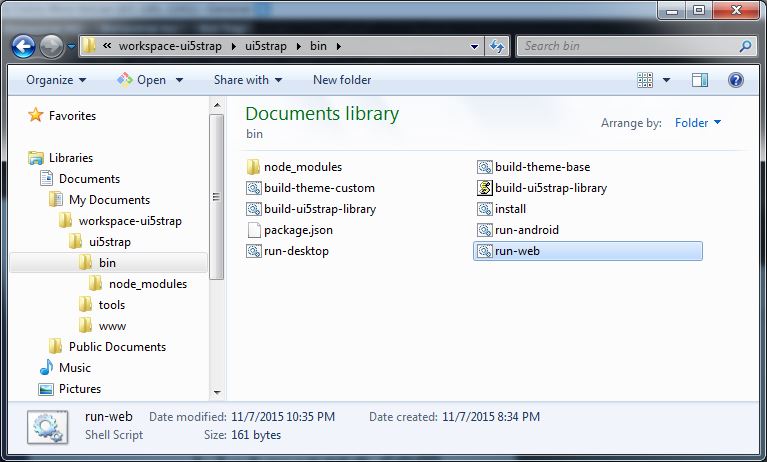 Double-click the file run-web.sh in the explorer. 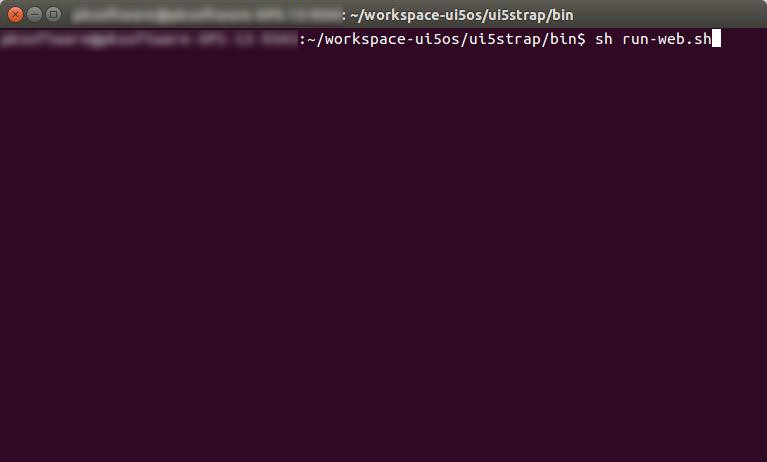 Open the terminal. Change into the bin directoy and run "sh run-web.sh".